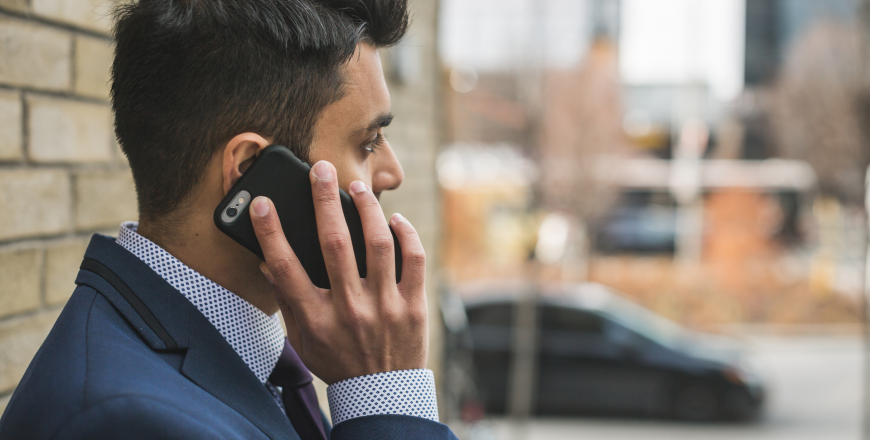 This training aims to cover principles and all other aspects of international and LTE roaming.

The course will explain roaming in 2G an 3G core networks and illustrate the SS7 signaling basics and routing. Call establishment protocols such as MAP and ISUP will be covered, before proceeding on to explain the specifics of LTE Roaming.

This training gives an overview of the various LTE Roaming architecture models as specified by the GSMA. Participants will learn different roaming interfaces such as SIP and diameter protocols. The importance of DEA/DRA and IPX peering will also be discussed.

Participants will also learn the cost structure of the various roaming services that would help maximize roaming margins. Steering of Roaming and IOT Discount Negotiation are important tools in this.

There are no upcoming course dates currently scheduled for this course. If you are keen on attending this course, please register your interest and indicate your preferred start/end training dates via our course enquiry form for us to open a Classroom/LIVE Virtual class schedule for this course. 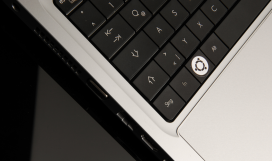 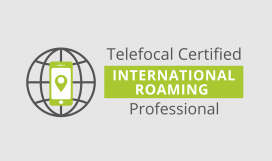 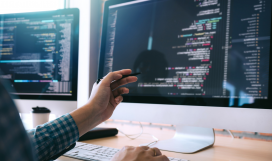